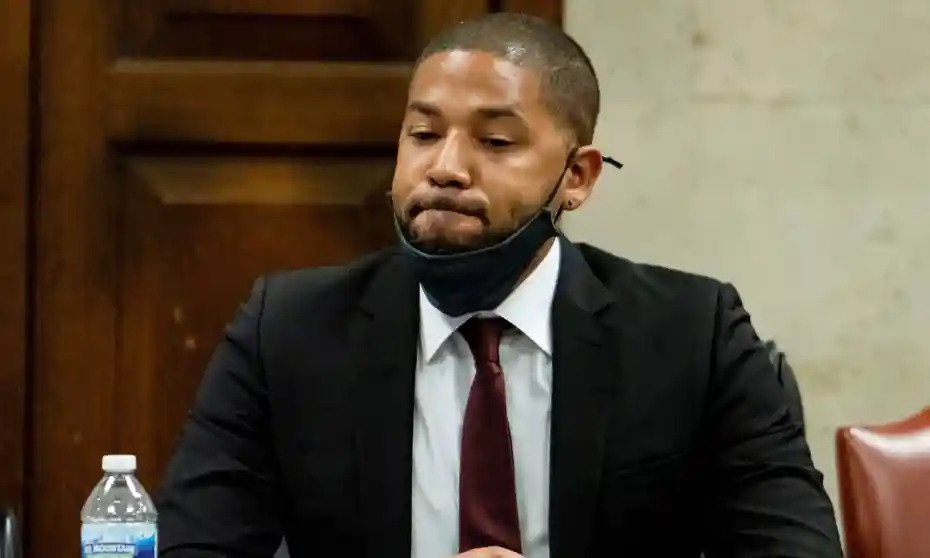 This article ran as a Letter to the Editor in the Chicago Sun-Times on March 13, 2022

When Special Prosecutor, Dan Webb, looked into the circumstances surrounding the unusual manner in which Smollett’s 16 counts of felony disorderly conduct were abruptly dropped, he surmised that Smollett had been treated differently than similarly situated defendants.  He believed that the popular actor had somehow curried favor with Cook County State’s Attorney Kim Foxx.  As a result, Webb believed that Smollett received a magical deal that made his charges disappear.

However, in taking the supposed moral high-ground, Webb and latter, Judge Linn, did what exactly what Webb had accused Foxx of – they treated Smollett in extraordinarily different ways than any other low level, non-violent felony defendant.

One rare measure after the other was taken to convict Smollett for lying:

The second prosecution effectively reneged on a previous deal with the defendant.

Millions of tax-payer dollars were spent on what was likely the longest disorderly conduct trial in Illinois history.

The public was completely barred from the courtroom for jury selection.

The public was intermittently barred from the proceedings throughout the trial with, the judge enforcing so-called COVID restrictions on some days and not others.

The cameras were banned from the courtroom for the trial, but allowed in for the most dramatic and theatrical sentencing with Judge Linn, playing to the cameras.

His 30-month long probation will last longer than former police officer Jason VanDyke, who was sentenced in the same courthouse, will serve for murdering a teenager.

For twenty-two years, I have practiced criminal defense primarily within the walls of 26th and California.  I have handled high-profile cases and represented celebrities.  I have appeared countless times before this judge.  I never seen or heard of anything remotely similar to this trial or sentencing.

False allegations of cross-racial attacks like Smollett’s are not uncommon.  I know this anecdotally, from my own practice and from peers.  We’ve all seen the “Karen” phenomenon on the national stage.

Their punishment?  In Cook County, felony disorderly conduct charges are routinely reduced to misdemeanors.  Most walk away with community service, much like Smollett originally did. Most folks who lie to police are never charged with any crime.

That seems fitting in “Crook County,” the “False Confession Capital of the U.S.,” where cops are known for “testi-lying” with impunity on the stand daily in every courtroom.

This is the home of the Laquan McDonald cover-up, where public officials from the highest rank of CPD on down were exposed for lying.

Linn, Webb and Johnson ultimately played out a political agenda, not one in service of justice.